The capital of Poland as a metropolis is the 9th biggest city in the European Union. Once called the Paris of the East, it was completely levelled to the ground at the end of World War II. Now, after its reconstruction, this Phoenix City has become one of the most dynamic metropolitan cities in Europe and a significant cultural, political and economic hub, ranked 4th business-friendliest city in 2017.

The historic city-centre of Warszawa with the Royal Castle, the iconic King Zygmunt Column and St. John’s Cathedral was listed as a UNESCO World Heritage as a unique example of reconstruction works. With every step you take expect to find buildings representing examples of nearly every European architectural style. For example Palace of Culture and Science, Wilanów Palace or Keret House (on widest point 153cm!). If a long day of sightseeing is not enough for you, countless restaurants and a variety of bars should keep you on your feet – Warszawa never sleeps.

The birthplace of Fryderyk Chopin, a Polish-French pianist and composer. During summer, in his family house, which is now a museum, pianist from the whole world play concerts of his music.

In English Royal Bath Park. It is the largest park in Warszawa with a beautiful classicist Palace on the Water. The park is place of many concerts, art and culture meetings as well as a home to peacocks.

The museum in the Ostrogski Palace is the most modern biographical museum in Europe. No matter if you are a tourist, a musicologist, or even a child – thanks to multimedia exhibitions and touch screens everyone will find something to keep them very interested.

This museum tells the history of the Jewish community in Poland going back over 1000 years, showing their influence on Polish culture. Inside you can find 8 different galleries dedicated to following areas not only the Holocaust. 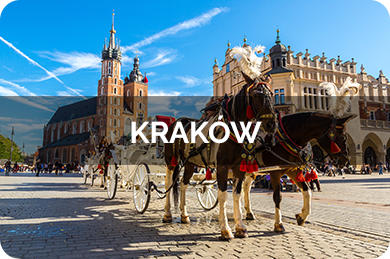 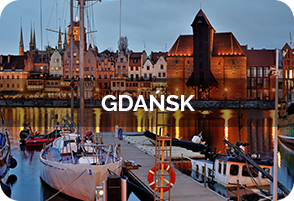 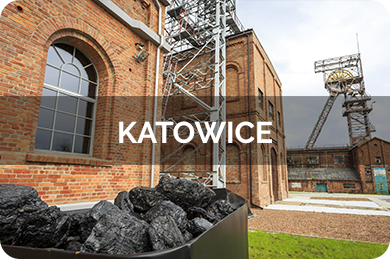 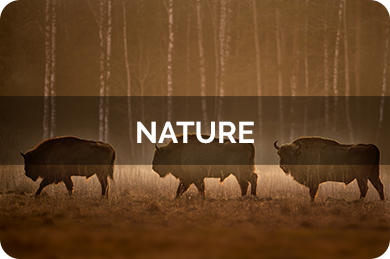 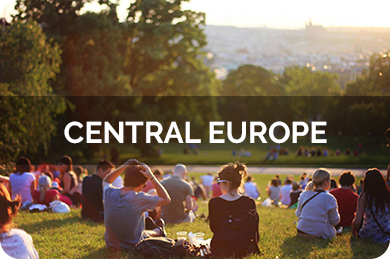 Invoice details and correspondence address Simply Poland DMC Sp. z o.o. ul. Zbrojarzy 21a/11, 30-412 Kraków NIP 679 315 95 42
Simply Poland is registered in the Central Register of Tour Operators and Intermediaries – No. 11123
Link: https://turystyka.gov.pl/_p_81_s_130609.html
According to the law which requires the insurance Simply Poland is insured by AXA